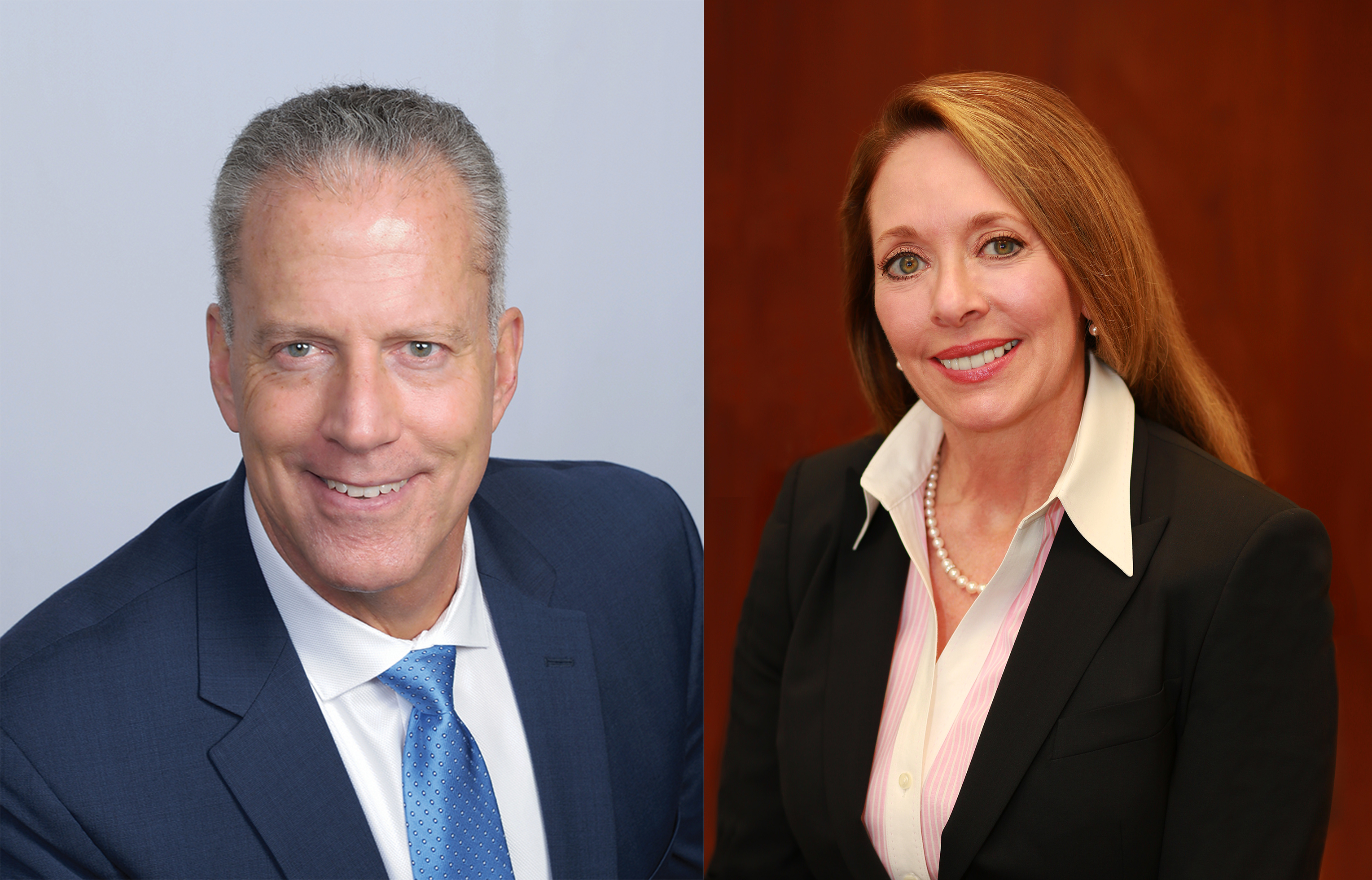 The Distinguished Alumni Award has been established at South Plains College to recognize and honor the noteworthy achievements of its former students.

Recipients of this prestigious award are selected from a pool of nominations submitted to the Distinguished Alumni Awards Committee by the faculty and friends of South Plains College. Nominees for the award must be former students in which the College was a legitimate part of their educational career. They must have worked at least 10 years in their chosen profession or have made significant contributions in their career if less than 10 years. Additionally, they must be recognized for outstanding contributions and achievements by colleagues or employers. All nominations are screened by the Awards Committee which submits its award recommendations to the President of the College. The recommendations are affirmed by the South Plains College Board of Regents through an official resolution bestowing the award.

*Position or occupation listed here is as of time of award.