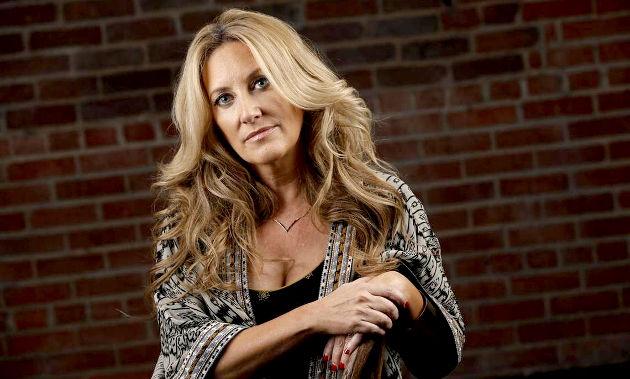 Lee Ann Womack is an American country music singer and songwriter most notably known for her breakout single, "I Hope You Dance." Lee Ann has recorded nine studio albums and two compilations, and has sold over 6 millions albums worldwide. Throughout her career, she has received five Academy of Country Music Awards, six Country Music Association Awards and a Grammy Award. 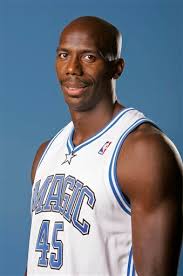 forwardand center for the Los Angeles Clippers, Orlando Magic, Phoenix Suns and Memphis Grizzlies. In the 1997-98 NBA season, Bo was 9th in the league for offensive rebounds. He finished his 914-game career in 2007 with the Orlando Magic.

Josh Abbott is the lead singer and guitarist for the Josh Abbott Band. Although the band 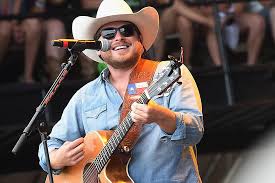 was established in 2007, the band's breakout album "She's Like Texas" was released in 2010 and peaked at #28 on Billboard's Top Country Albums chart. In 2015 the band's third album "Front Row Seat" hit #1 on Billboard's Top U.S. Independent Albums chart. Their latest project is entitled "Until My Voice Goes Out" released in 2017. The band performed at the 20th annual SPC Scholarship Gala 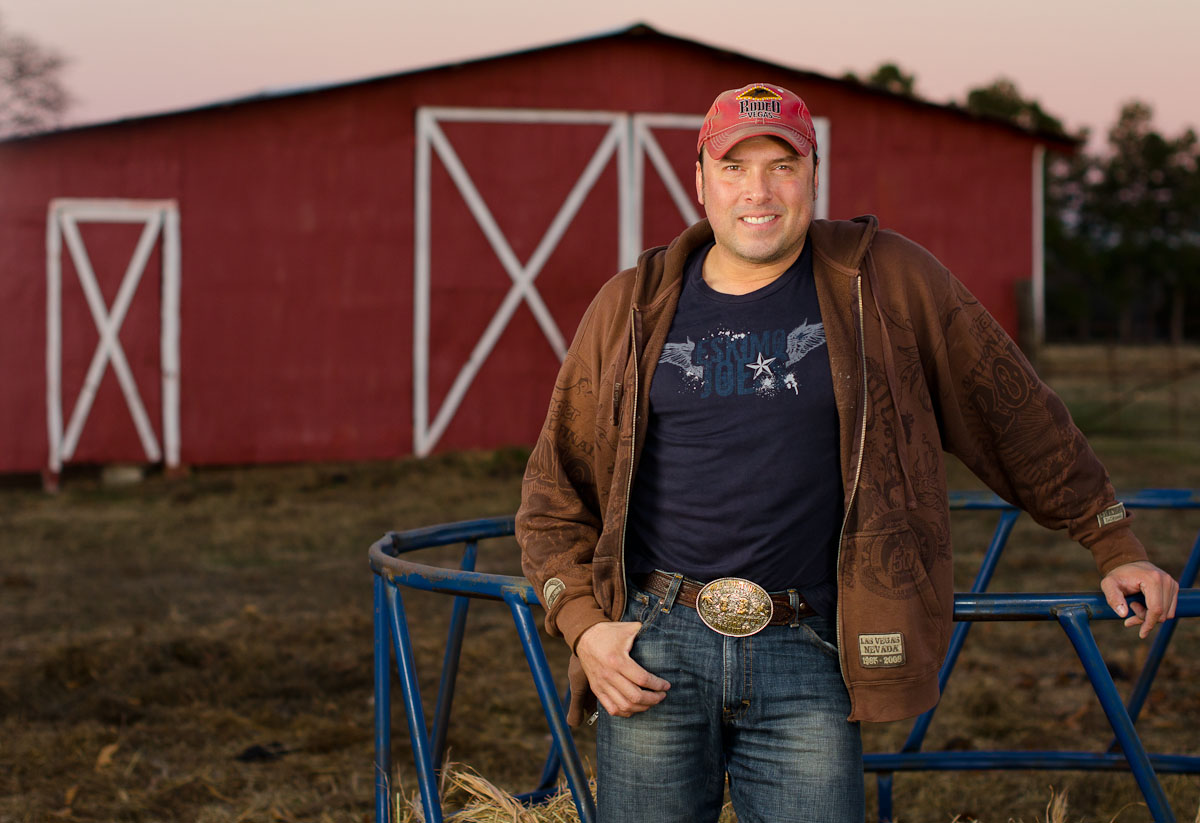 Fred Kerley is an American track and field sprinter sponsored by Nike. He won the 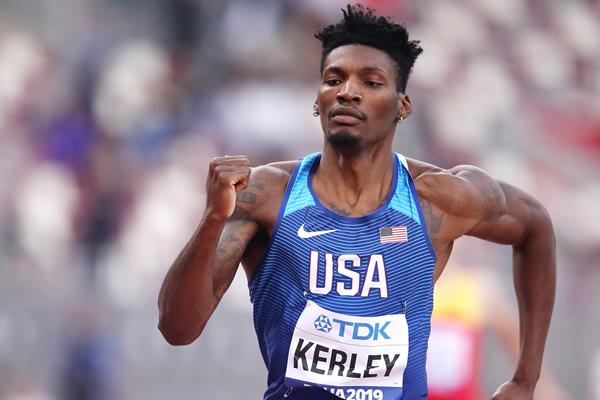 400 meter dash in 2017 at the NCAA Division 1 Championships with a world-leading time of 44.85 seconds. In 2019 Fred set his personal best at the 2019 USA Championships at 43.64 seconds, solidifying his place as the eighth fasted man in history over 400 meters.

Sheryl was the first player to be signed to the WNBA in its inaugural season in 1997. Sheryl was named to 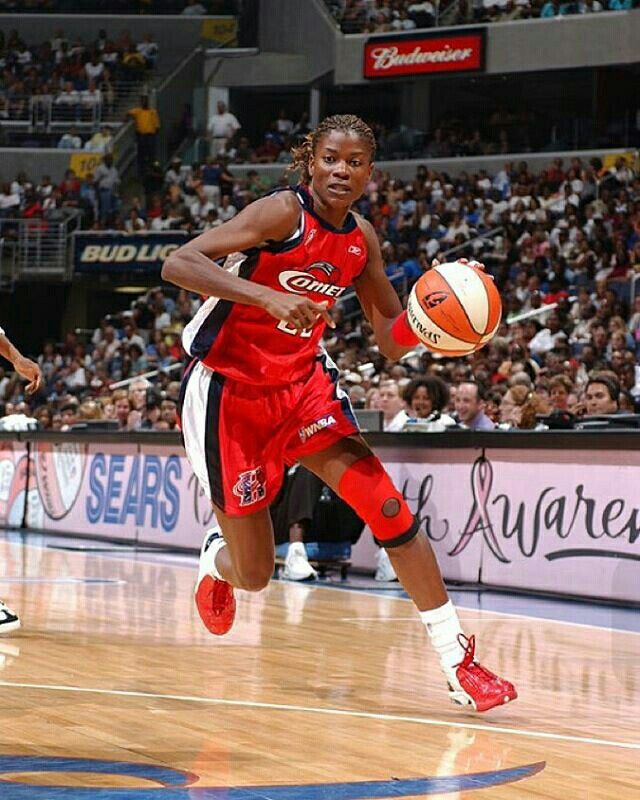 Sally Kipyego is a Kenyan-born American long and middle distance runner. In 2006, Sally was chosen as the top female college cross-country athlete in the U.S and won the 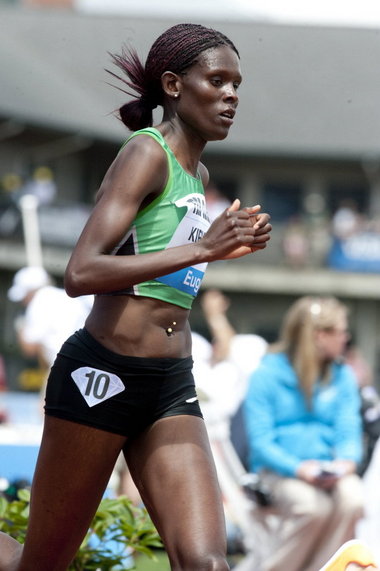 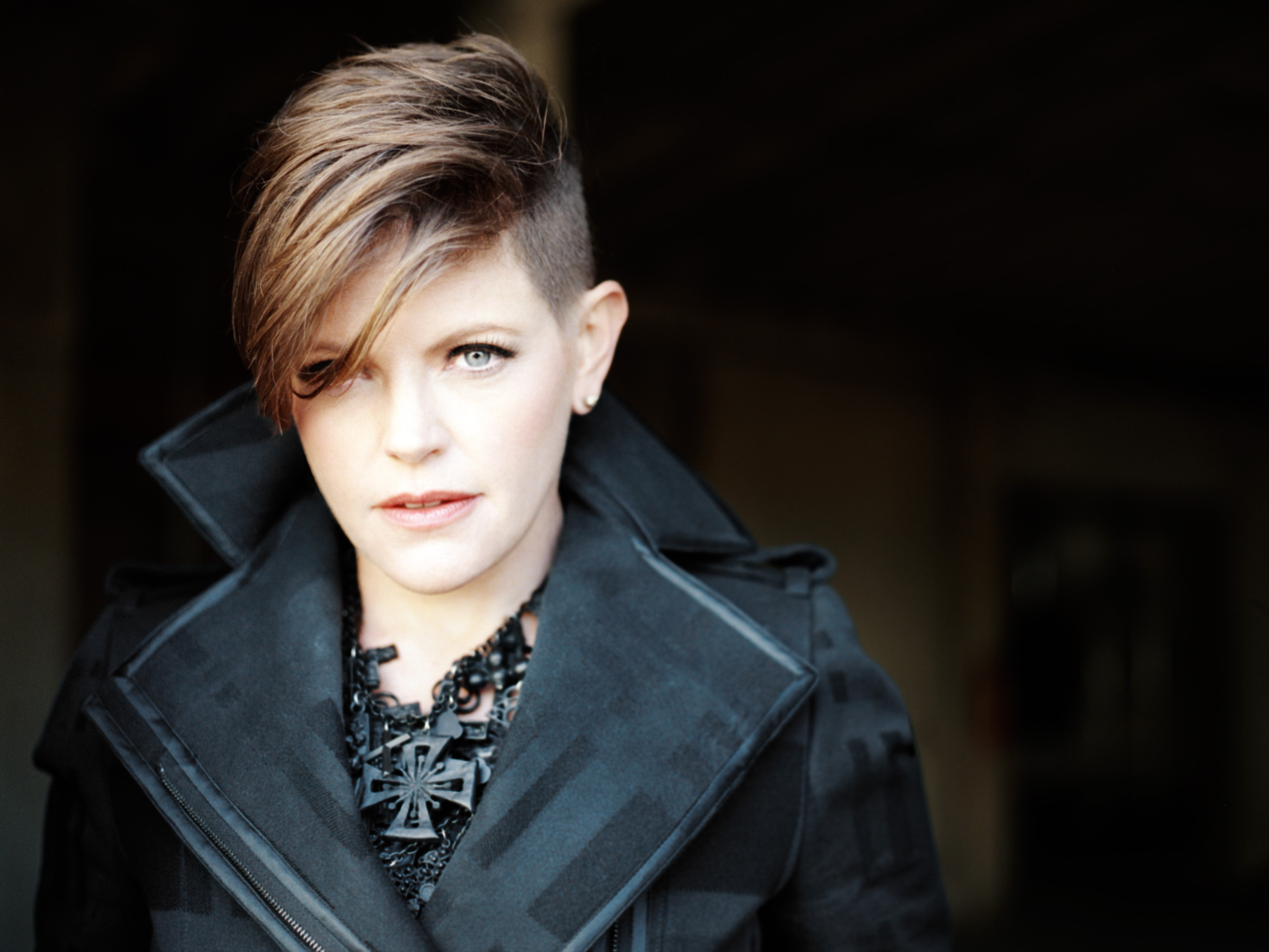