LEVELLAND – The South Plains College livestock judging team had a strong showing at the National Western in Denver, Colo., to kick off the 2020 judging season. The team was led by Conner Brew of Elkhart, Ind., winner of the High Individual honors in this year’s competition.
According to Livestock Judging Coach Conner Newsom, “the team looks forward to their preparation and final competitions including Fort Worth, San Antonio and Houston.” 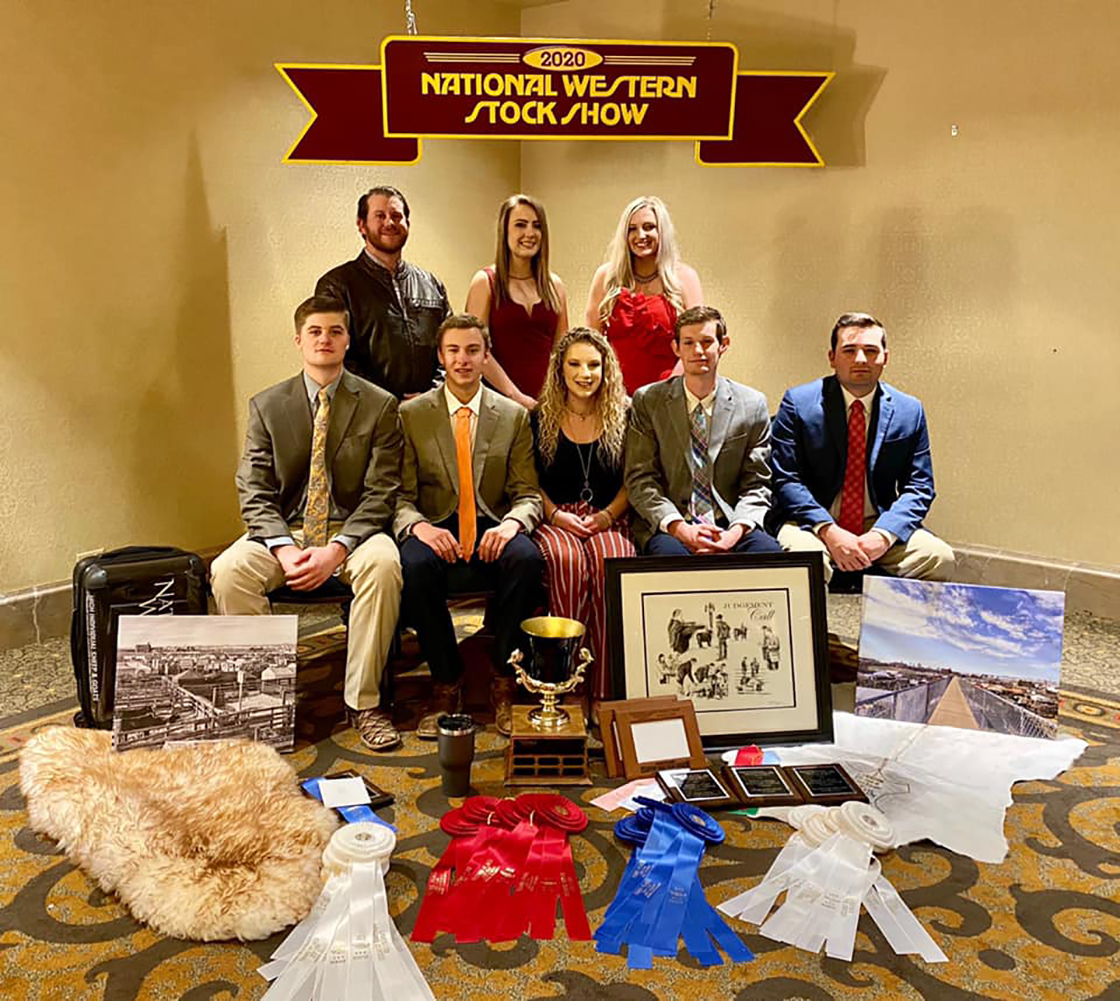