LEVELLAND – When Jennifer Galey was a teenager, her mother, a full-time homemaker, decided the time was right for her to return to school. Her dad sold their farm in her hometown of Plains, and her mother conducted her student teaching during Galey’s senior year at Monterey High School.

After graduating from MHS, Galey accepted a music scholarship to Tyler Junior College. She enrolled in 20 hours of classes because she said she knew she was going to become a performing artist. She had studied voice, piano, band and choir for eight years. She sang in the jazz vocal band and she participated in the theatrical music program. She also performed at weddings.

Gayley’s heart had alternative plans for her future. After one year at Tyler, Galey left college and married her high school sweetheart, Joe.

“I really wanted to get married,” she said. “So I went back home, got married, and I didn’t go back to school.”

Galey and her husband began a family together. While raising her children, she held a variety of jobs from waitress to bus driver, “and everything in-between.”

“If you can name it, I probably did it,” she said with a laugh.

Little did Galey know that at age 35, she too would return to college. Then a married mother of three, she opted to enroll in South Plains College. Her twin daughters were in the eighth grade and her son was a sixth-grader.

“I was in my 30s and it was very scary,” she said. “I was the oldest and I was in class with a lot young pups. They were very gracious and supportive.

“I knew I wanted to do something in music or health care,” she said. “I had a lot of family and friends who worked in health care.”

Galey said that when she arrived at South Plains College, she knew she needed to take classes that would fulfill the prerequisites for whatever program she decided to study. She said she knew that the college was affordable, convenient and had a variety of programs.

“I was living in Hockley County (Smyer) and I looked at how South Plains College was affordable and convenient,” she said. “I knew people that went to SPC and it seemed like the right place.”

After a one-year commitment to the Vocational Nursing Program, she earned her certificate. The certificate allowed Galey the opportunity to earn a living while she continued her academic pursuits.

“I never stopped being in school until 2013,” Galey said.

Throughout her time at SPC she held two jobs: a full-time mother of three and a patient care assistant in the Post-Surgical Unit at University Medical Center.

Upon graduation from the South Plains College Vocational Nursing program, she received her license and began working as an LVN in the same unit. She worked there for three years.

In 2007, she worked as a Licensed Vocational Nurse in the Emergency Center – a position she held for two years. In 2009, Galey also completed her Associate Degree of Applied Science in Nursing from Excelsior College, a very work-intensive and tenuous online program.

Galey said her textbooks were a constant companion throughout her academic quests. She would take them to football and basketball games where she watched her cheerleader daughters perform. She also carried her books when she watched her son ride in motor cross.

“When I was in LVN school, I took my books everywhere,” she said. “Of all the people that encouraged me, my husband would be one who encouraged me the most because it if wouldn’t have been good at home, then there was no way I could have been successful everywhere else. He was my biggest cheerleader.”

During that time, she graduated from Lubbock Christian University with a Bachelor of Science in nursing degree in 2010. In 2012, she worked as a Registered Nurse Case Manager in the Emergency Center. 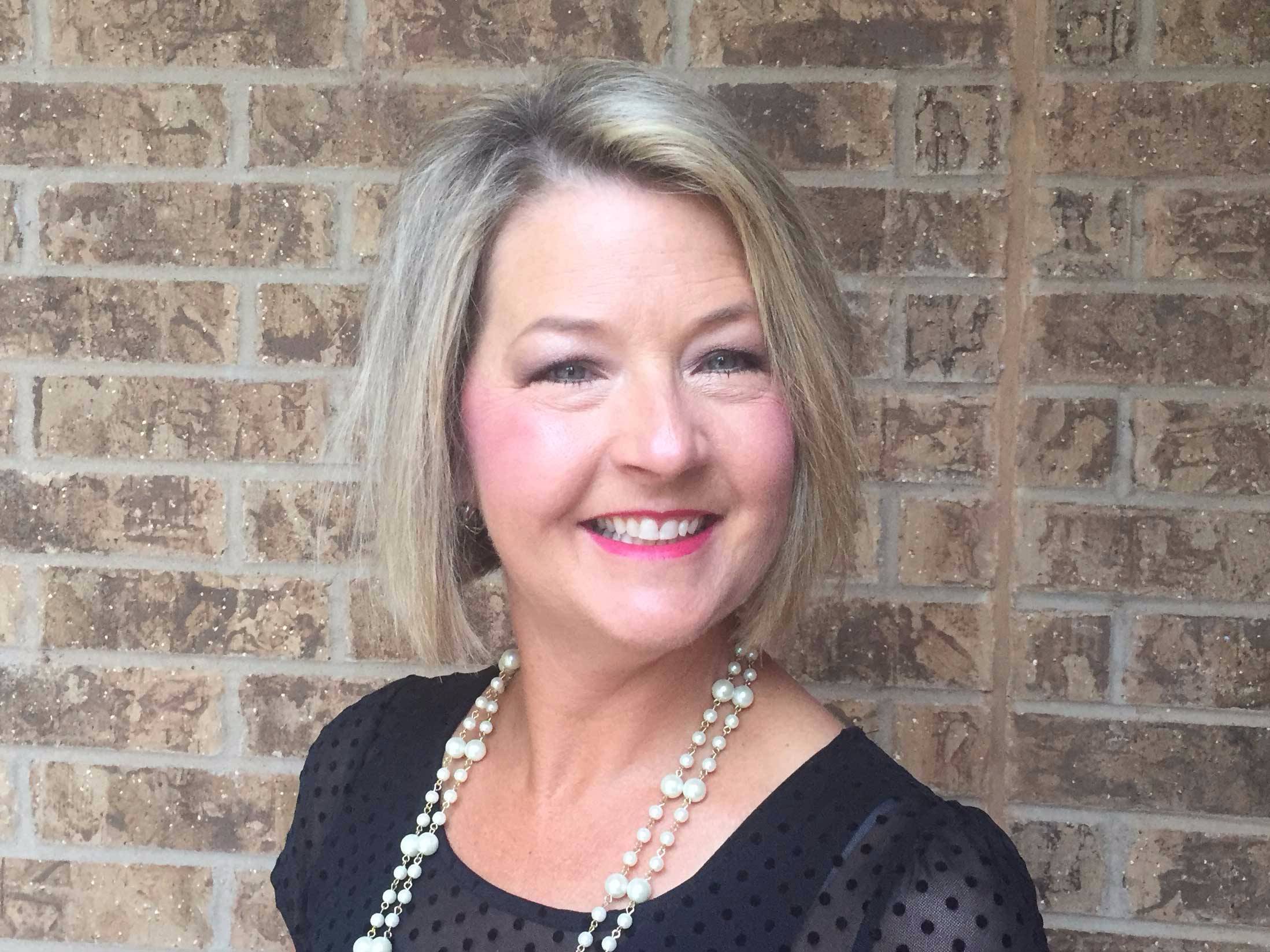 “I can say that the education I received at SPC set the groundwork for my success,” she said. “It wasn’t an easy program but the instructors were always fair and supportive.”

Galey said she continued to contact her former SPC instructors as she worked her way through her degree programs. She credits Korbi Berryhill, Program Coordinator and Assistant Professor of Vocational Nursing Program, and Teresa McNabb, retired SPC Vocational Nursing Instructor, with helping her prepare for her three-day clinical examinations in Plano while she was a student at Excelsior College. Galey said although the course work was done online, the clinicals had to be taken on site.

“I had a great A&P (Anatomy and Physiology) instructor in Dr. Jim Young,” she said. “He was so hard but he made A&P really come to life for me. I probably wouldn’t have passed A&PII at Excelsior if I had taken the course from anyone else.

“I used everything he taught me then, and I still use it today,” she said.

In her current position as nurse practitioner, Galey teaches nursing students. She said she is especially fond of the students from South Plains College because ‘they know their stuff.’

“SPC has always been a place of learning and integrity, and I continue to see that today,” she said.

Galey said she considered herself to be an adrenaline junkie throughout her career. She said working in 3 East exposed her to a variety of high-pace activity. Galey said the rigors of that area kept her busy from the time she started and ended her workday. She enjoyed a similar excitement while working in the emergency room.

“I still enjoy the fast pace of everything but now I focus my adrenaline on my N.P. students,” she said. “And I love the relationships I’ve built with my patients.”

Galey said she has patients who drive from their homes to come to Littlefield to see her. She said although she has tried to refer them to doctors in their areas, they prefer to come see only her. One patient moved to Midland and the other to Big Spring and both travel for miles to be treated by Galey.

“They come and visit family until it’s time for their appointment, and then they come and see me,” she said. “It’s kind of crazy.”

Gayley said that practicing in a small, rural community is a great fit for her and her family.

“I grew up in a rural city and I like that,” she said. “I know that this is where I am supposed to be.”

During her career, Galey has made several professional presentations throughout her career. At UMC, she presented “Trauma Wound and Ostomy Care” in 2009-11, “Ocular and Maxillofacial Trauma” in 2009-10, “Emergency Room Violence” in 2010, “Team STEPPS in 2011 and “Prevention of Stage 1 Pressure Ulcers in the ER Research Proposal in 2012.” She presented “Knowing our Disease” for the Littlefield Diabetic Support Group in 2014.

With all of her accomplishments, Gayley still credits South Plains College for setting the bar for both her educational and professional careers.

She said she valued the on-on-one experience and excellent education she received during her time at SPC.

“All of the instructors at SPC want you to succeed,” she said. “They all have a buy-in and they want you to do well. So even after my time at SPC, I looked for that kind of buy-in and involvement when choosing other schools.”

Gayley said she now directs that kind of personal attention to her students.

“For the students that I see now, I just want them to know that the sky is the limit,” she said. “And everyone has a purpose. Everyone.

Gayley will be recognized during a Presidential Reception at 5 p.m. on May 11 in the T-Club and she will be the honored guest at the 59th annual SPC Commencement Ceremonies at 9:30 a.m. and 1 p.m. on May 12 in the Texan Dome.

For more information please contact Stephanie Smith, alumni coordinator, at slsmith@southplainscollege.edu   or by phone at 806-716-2103.