“We’ve done well to reach our goal,” Newsom said. “Throughout the year, I’ve seen the team grow, progress, prosper and overcome. We’ve been down but we never gave up.

“The feeling is unreal, and as a coach I can't put words on a screen that can explain the emotions and feelings we are all experiencing,” he said. “But I can confidently say there was no quit in the seven individuals that are bringing home the win from our final national contest of the year. I am looking forward to seeing what the future holds for each and everyone one of them. They are not only great evaluators but even better people.”

Since 1932, the Houston Livestock Show and Rodeo has grown to be the largest livestock show and rodeo in the world, attracting more than 2.4 million people to the annual event from across the world. South Plains College finished first out of 34 teams in their category. More than 300 students participated and SPC had three students finish in the top 10 in the country.

Newsom arrived at South Plains College in 2013. This year the SPC Livestock Judging Team competed in more than 20 contests from September through March and finished in the top of each event. SPC last won a national title in livestock judging in 1991. He said he has 13 freshmen who will return next year as sophomores.

“I’m as excited about the group that’s coming in that will be sophomores as I am finishing as strongly as we did this year,” he said. “And so the future looks bright.”

Newsom added, “I am as proud to be a part of this program and South Plains College because my dad judged here, my mom judged here and two of my uncles. To give back to a program that has given so much to my family means a great deal to me.” 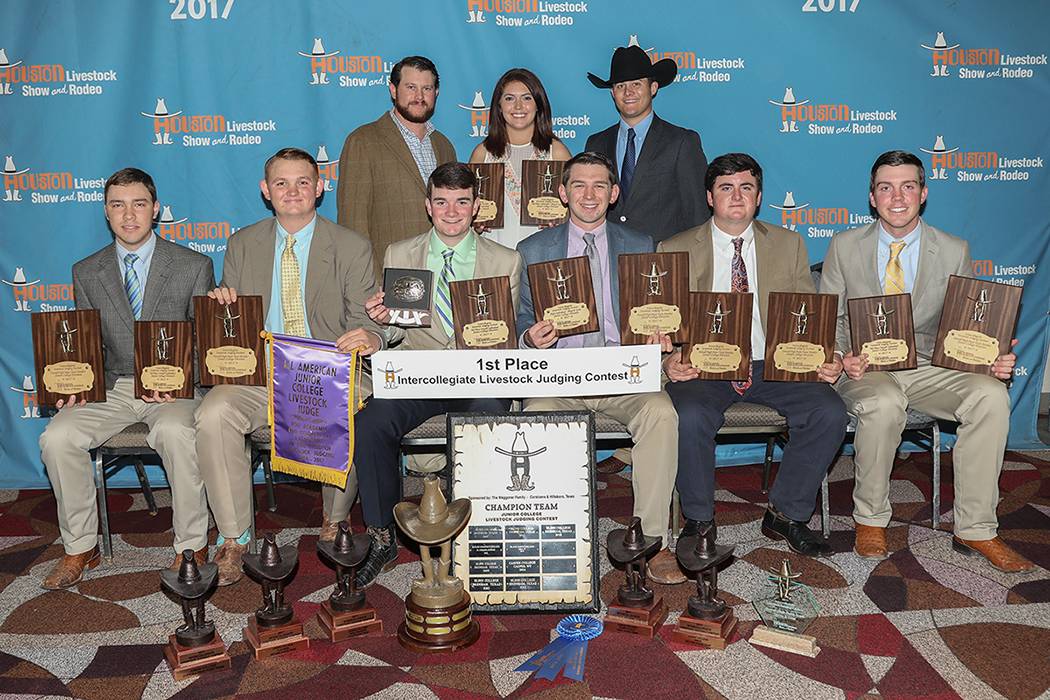