Additionally, the SPC Livestock Judging Team finished second oral reason category, second in in the sheep/goat division and fifth in swine. The team earned 4,555 out of 5000 points to end in second place. SPC had four students finish in the top 25. The American Royal Livestock Show featured 32 teams and 150 competitors.

“It feels good that we have been very consist in 2017,” said Conner Newsom, coach of the team. “We managed to have four team members finish in the top 25. It’s really a team win.”

Keeton placed second in sheep and goat followed by Lamle in sixth place and Shults, 13th.

Conner said the SPC Livestock Judging Team has finished in the top three positions in all of their competitions this year. Next up for the team will be the North American International Livestock Exposition in Louisville, Ky., set for Nov. 14. 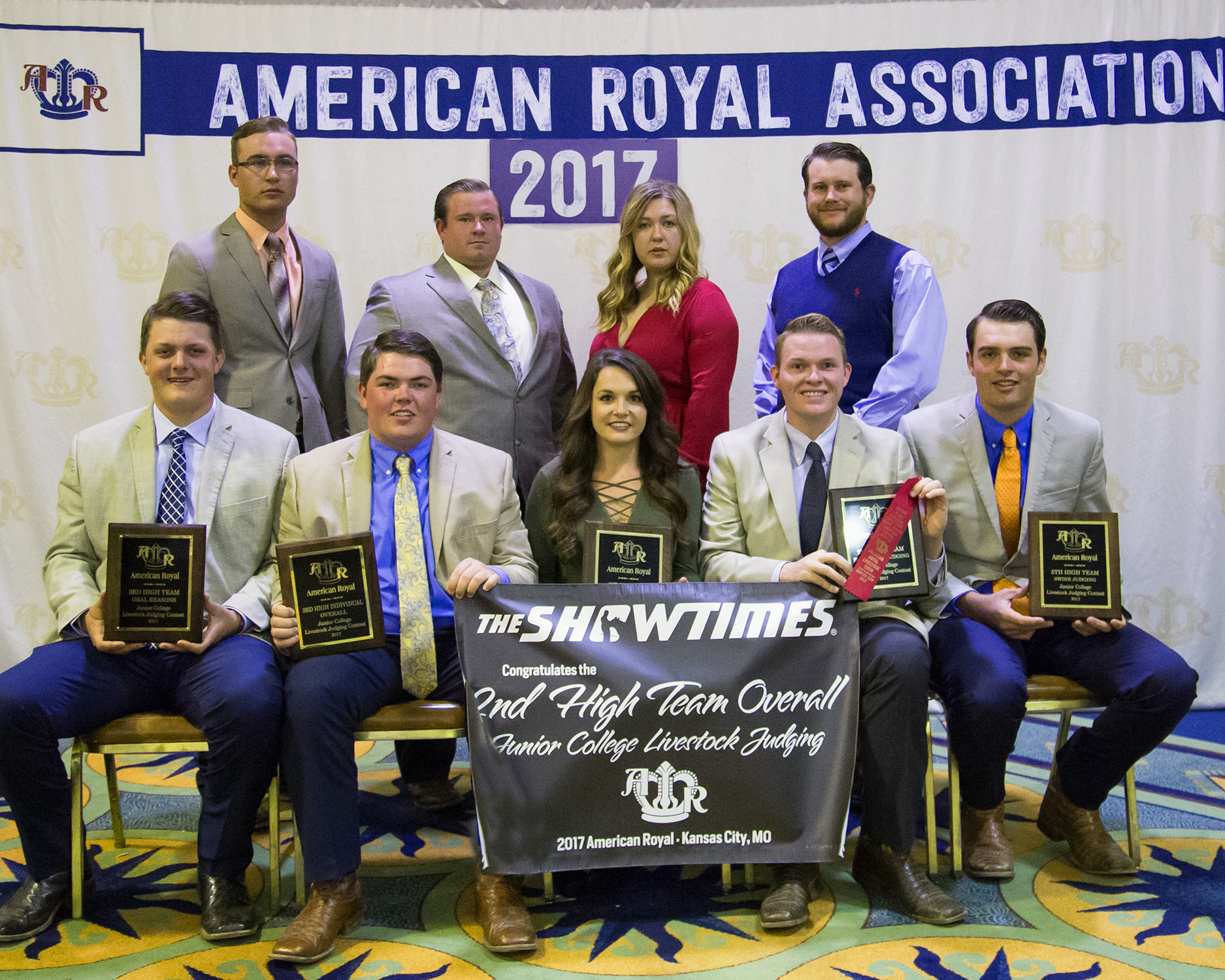